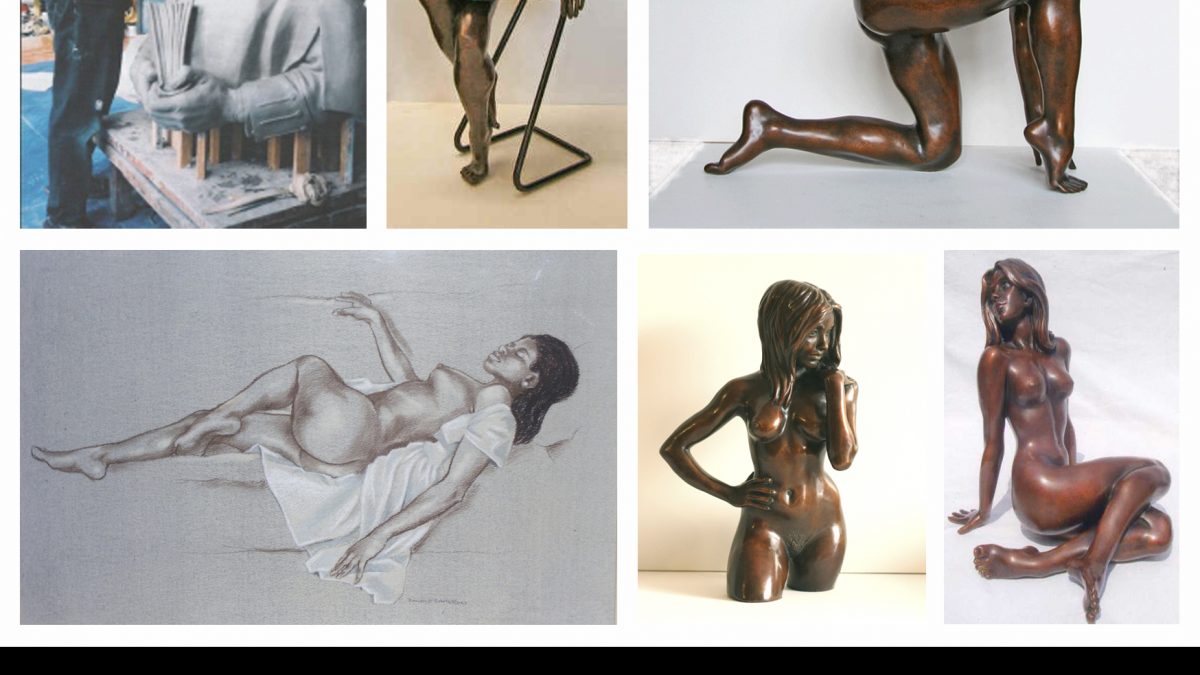 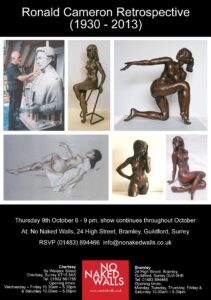 From the 9th of October, No Naked Walls are pleased to announce they will be hosting a retrospective of the work of Ronald Cameron (1930 – 2013).

Ronald Cameron had a long and very successful, distinguished career in sculpture, gaining an international reputation; he was a pre-eminent sculptor of the human body in the classical, but modern form of sculpture and his enduring belief was that art should be enjoyed by all. No Naked Walls are proud to bring a selection of his work to their Surrey galleries.

Born in London in 1930, Ronald studied at the Camberwell College of Arts from 1947-53. After National Service he found work as a graphic artist and then in making original sculptures for the toy industry, during which time he produce puppets for films including: Thunderbirds, Captain Scarlet and Joe 90, together with sports trophies for events like Batsman of the Year, won by Clive Lord and the Professional Snooker championship won by Steve Davis. Other bespoke pieces included the Oxford v Cambridge boat race and the 1986 Commonwealth games medals.

In the 1980’s Ronald was able to devote more of his time to producing larger scale bronze sculptures. His major inspiration came from seeing the Rokeby Venus by Velazquez at the National Gallery and works by Canova of the Three Graces at the V & A. Generating a lifetime of creativity and vision.

Ronald focused his talents on the classical theme of the female nude figure, he presented this traditional subject in a modern manner designed to portray the poise and confidence of the dynamic, young woman of today. Ronald Cameron now has an established international reputation and following, his sculptures are widely collected throughout the world.

One of Ronald’s most striking pieces, Infinity was selected and exhibited at the Royal Academy Summer Show 2006. Ronald would annually donate a sculpture to be auctioned in aid of Marie Curie at the Royal Academy exhibition. In honour of this, No Naked Walls plan to auction one of Ronald’s sculptures as part of the retrospective, with proceeds donated to Marie Curie. 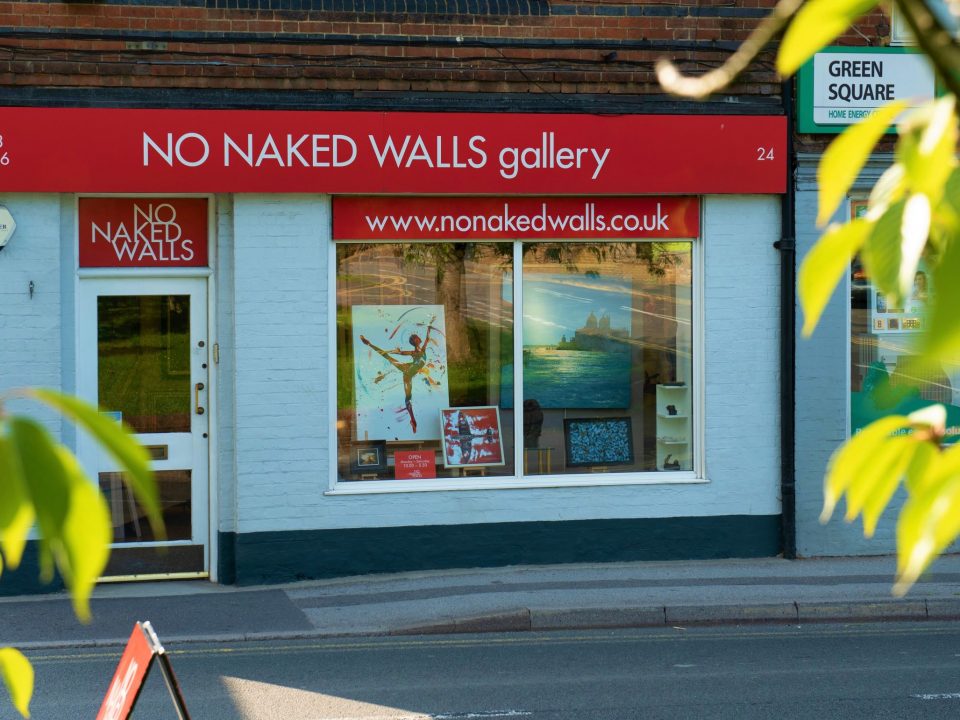 We are open 24/7 online, for click and collect by appointment and are offering free home approvals and deliveries 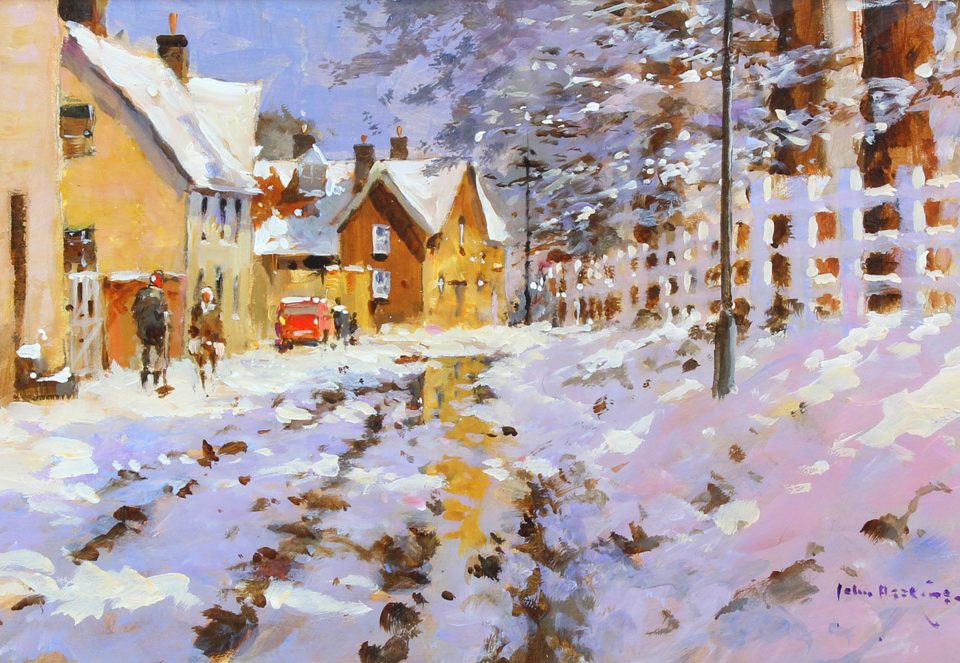 John Haskins The Thaw Sets In

Join our exclusive mailing list and receive invites to our opening night events and updates on our latest arrivals!